It has been established that native ads will continuously and rapidly grow and will soon be held accountable for 74% of the total ad spend in the US. This makes most ad platforms shift to native advertising. One of the oldest native advertising platforms is Taboola. Companies have efficiently used Taboola to get to the top of funnel traffic effectively and without spending a large amount of money. Taboola is one of the most preferred native ad networks, and it has partnered with some of the best publishers, which includes The NY Times, Huffington Post, USA Today, and more. Also, Taboola recently merged with Outbrain, but publishers can still sign up with Taboola separately using their respective sites. In this article, you will get a fair idea of the CPM rates that you can generate from Taboola, and it is segmented according to countries.

Taboola CPM Rates in the US

Taboola pays high CPM rates for US traffic, and you must focus on getting more US traffic to your site if the plan is to make big money from Taboola. One way to do that is to write on topics that interest the US traffic and bring more traffic. If not, you can talk about the conventional topics, which would automatically attract an audience from all sources like quotes or inspirational stories and such. As a result, you can expect a CPM higher than USD 2 for US traffic. If the overall CTR is high, the Taboola CPM rates for the US can cross USD 5.

Taboola CPM Rates in the UK

It has already been established that the USA traffic gets precedence over the traffic from the UK and also from European countries, which are offered a decent rate and it is pretty reasonable. The lowest CPMs are given to countries from Asia and the Pacific region, and India still gets the better. For countries like Indonesia, it is lower and can range from 2 cents to 5 cents. If you have maximum traffic from Indonesia, you need to try to make your content a more significant affair to gather more audience and generate better revenue.

Here is an overall break-through of the CPM rates for Taboola across various devices. As you can see, the CPC and CPM rates are pretty high for desktop traffic since the demand for tier one traffic within the Taboola advertiser network is high for the same. So, if you have a good volume of desktop traffic and look to increase your overall ad revenue, consider putting a Taboola widget.

How to Increase Taboola CPM Rates?

There are a couple of tips and techniques that you can adopt to increase the CPM rates that Taboola offers to you.

How to Increase Taboola CPC Rates?

Wrap up: Is Taboola a Good Source of Incremental Ad Revenue?

The future of advertising is native advertising, and it is clear that it has already taken up the industry by storm. This article must have given you a fair idea of the kind of revenue you could generate from advertising with Taboola, one of the oldest native advertising platforms. Taboola is a good source of incremental ad revenue only if you have a substantial tier-one traffic volume. I hope this article on Taboola ad CPM rates was helpful. 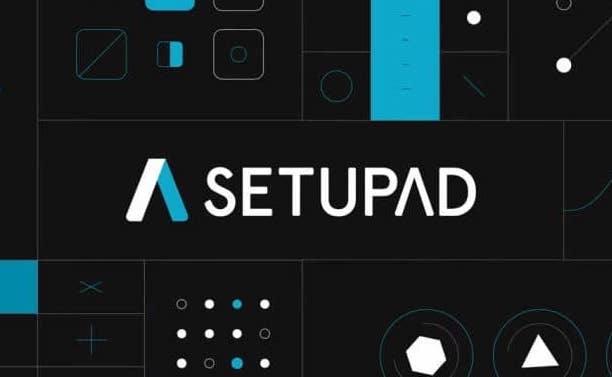 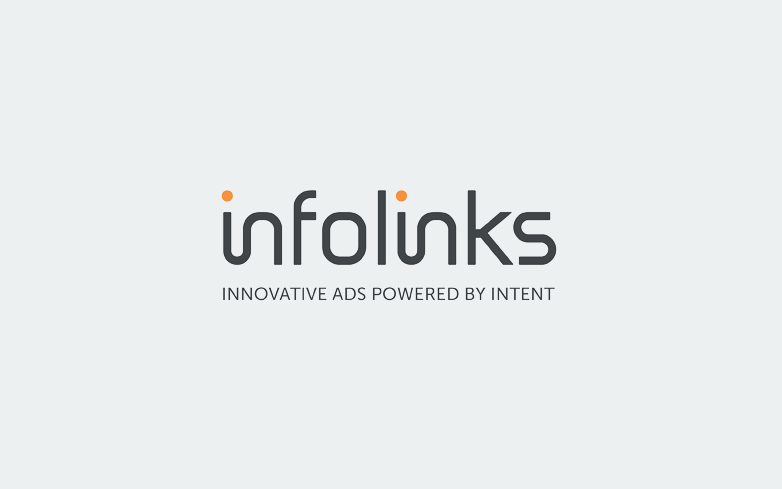